Why Generation Y Filipinos Break Away from the Tradition of Owning a Property in Imus, Cavite 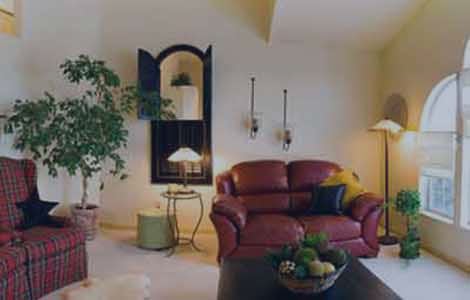 Millennials, otherwise called as the Generation Y, has garnered negative feedbacks from the older generations. These so -called “rebellious generation” tend to resist tradition and most likely to opt for the road less traveled. Instead of following the tradition of owning a home as their older generations do, they prefer to be practical and just rent a home instead.

There are many reasons why they don’t want to own a house and instead just rent a place they can stay at. Study shows that the generation Y has their own viewpoint in owning a property in Imus, Cavite. Unlike the boomer generation, the generation Y is not known for purchasing real estates but rather, they rent it.

While majority of the generation X aim to own a property at an early age, generation Y are fonder of renting or sharing a space with co-housemates. Sharing a space with someone is the most preferred when renting since the total rent will be shared among the tenants of the room. This way, they’ll be able to save money faster. If you also noticed it, most of the apartments or room for rents in Imus, Cavite are usually dorm-like or simply for bed spacers only.

Aside from the intention of saving money, Filipinos under the generation Y also consider renting because of the poor traffic condition in most parts of the country. Renting makes it easier for them to reside near workplaces and schools. Students from different provinces prefer to rent near their school rather than traveling to and fro. Employees also do the same to avoid traffic. In case of relocation, it is also easy to pack up their things and look for another space to rent in Imus, Cavite.

By these reasons, we can deduce that generation Y are known to be more practical than the previous generations. Understanding these behaviors is important most especially to the real estate developers since this could affect their business. If the trend of renting houses goes on, the sales of stand-alone and exclusive houses will surely decrease. Real estate developers should know how to align their business goals to the ongoing trend.